Learn how to navigate the final module moving into the new user interface!

Written by Aspire Software
Updated over a week ago

The new Administration menu is displayed as horizontal tabs across the top instead of a display of icons in specific groups. 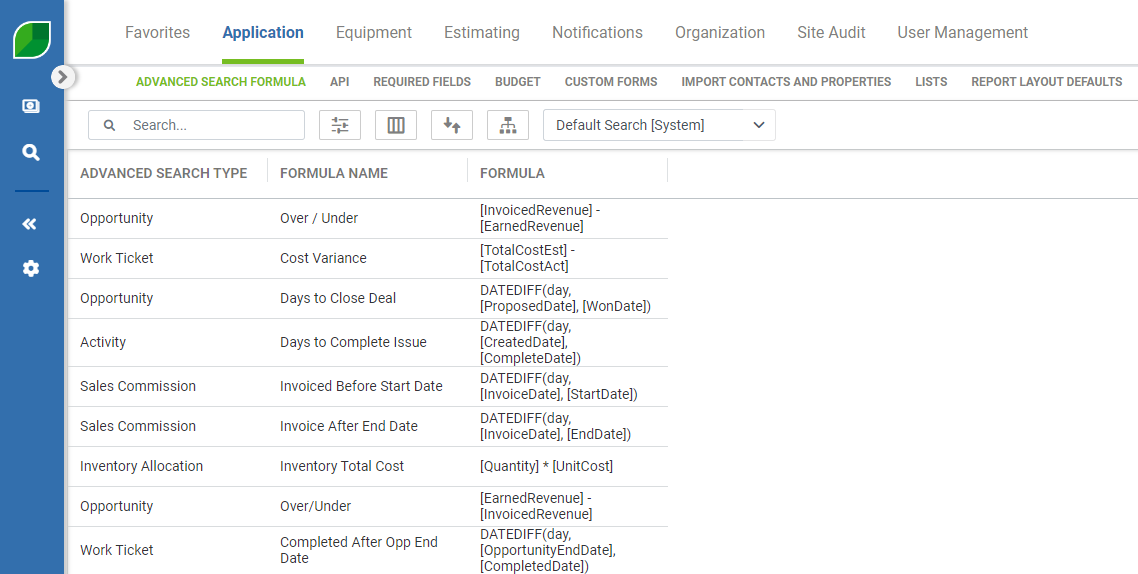 As you can see, the old U/I was icon-based while the new U/I is word-based. For example, the Estimating section had the money bag icon (💰). Clicking this icon (💰) meant you were going to Pricing.

The new U/I will have you click on the Estimating tab and then click Pricing Mark-Ups (formerly Pricing).

An example of the functionality relationship is shown below: 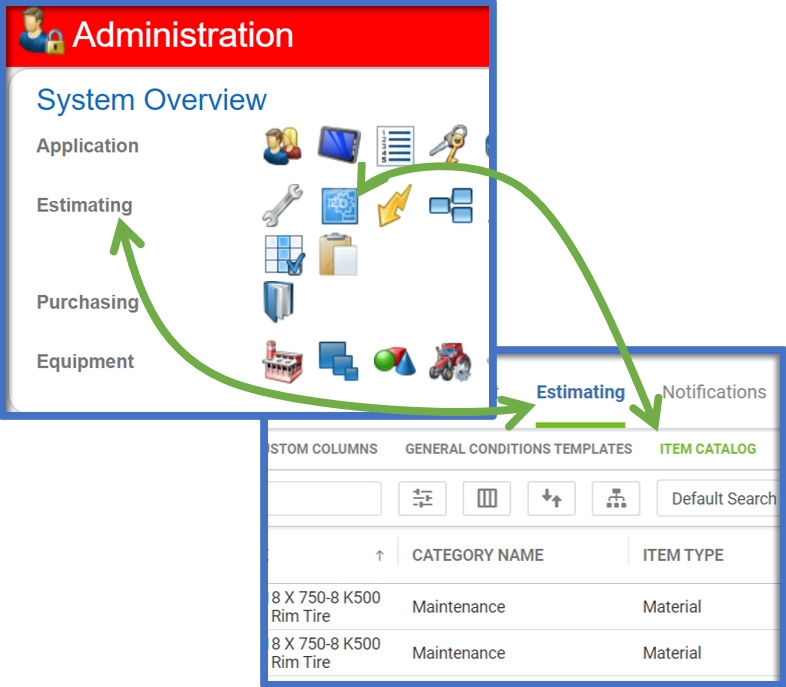 Next, we'll show the structure of the new U/I!

In the previous section, you saw that subsections are housed in the tabs across the top of the screen. Here is the full list of Tabs and related subsections starting from left to right:

Below, we'll show you what applications have moved, are new, have been renamed, or have been removed

📌 Click on pictures below to be taken to specific new parts of Administration! 📌

What Applications Have Moved?

What Applications are New?

What Applications Are Renamed?

What Applications Have Been Removed?

While the functionality of the new Administration is very similar, there are visual differences on how these buttons will look from the old U/I.

Below is a table comparing the look of old elements with the ones that have an updated appearance.

Since most users will be used to the old U/I's icons, we want to provide a quick reference list of the icons, their new name, and where they will be located. This reference list is in order as they appear in the old U/I from top to bottom and left to right.

See the green arrows below for the order of icons listed:

There is now a new Favorites section in the new Administration. This section allows you, as a system administrator, to readily access applications that you use often by starring the section. The Favorites tab then becomes a quick list of applications you can access more easily than searching in the tabs.

What you should know:

🌟 When navigating to the Administration menu, the Favorites section appears first by default if favorite applications have been starred.

🌟 As a system administrator, you can favorite up to 10 sub-sections from sections within the Administration menu.

🌟 Only sub-sections that appear in the navigation bar of the Administration menu can be favorited as shown below.

To favorite a subsection, click on the Star icon in the right corner of your screen. 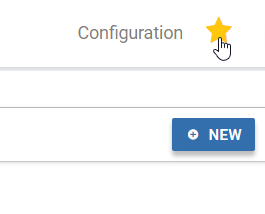 Any sub-section that is favorited will appear in the Favorites section in the order of when it was starred. 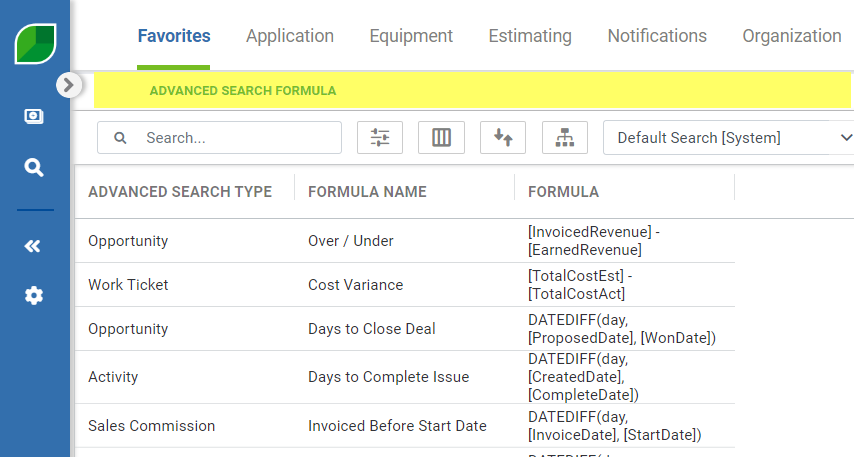 To un-favorite a sub-section, click on the star icon again when you are in that sub-section. This can be done from the Favorites tab or the specific application's tab. 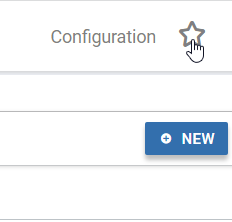 It will be removed from your favorites list in the Favorite section. If favoriting it again, the application will be moved to the end of the Favorites row.

Did this answer your question?